Menu
FIX for "stuck on getting firmware info" New release comming up and some snazzy news!

UPDATE regarding the new release 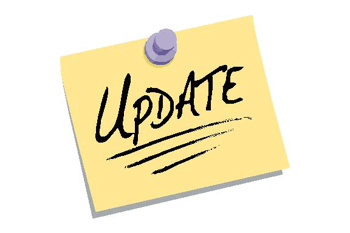 We are still working on finishinng the new update.
It (again) took a lillte longer than expected, but this time it was by choice.

The reasonn is that the new way we now handle firmware info actually also paves the way for the next milestone in the NLD project.
That is, in particular MIXED firmwares, allowing to use all the mods on the newer firmwares.

NLD wlll be able to do this on the fly and it will also be able to identify how and in what way the firmware has been mixed.

Sometimes things has to be bad before they gets good so to speak, and in this case that is still valid.

We were very annoyed to say the least that we had to spend time on something that were actually working fine before.
However, the good thing is that we also removed the biggest obstacle for releasing NLD with mixed firmwares.

We will release it as soon as possible and as the latest in the end of the week.

Keep your eyes peeled for updates!