Menu
The reason for the recent issues with NLD Client and older versions of DJI Assistant 2. UPDATE regarding the new release

FIX for "stuck on getting firmware info" 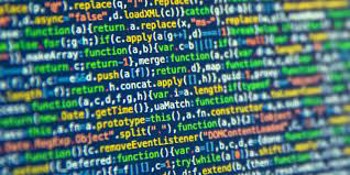 As previously mentioned here on our blog, DJI removed some backend servers causing the older versions of assistant to be somewhat non functional.
In particular they crippled the function for reading the firmware information.

While it was very annoying and not what we really needed to deal with, it also has a positive side :)

We have found the low level way of retrieving the firmware info which actually gives us a lot more details about the firmware than just an overall version number.
As an added bonus, this actually solves the "problem" we had regarding the introduction of mixed firmwares!

Today we are testing the new release and we have also engaged a handful of people in testing out the newest fix for the COM port issues.
If everything goes well, we will release later today, if not as soon as possible depending on the given problem...hopefully there will be none ;)

After releasing the new version we will be back on track and branch back to the original road map.
As a funny coincidence, next stop on the road map is actually mixed firmwares!