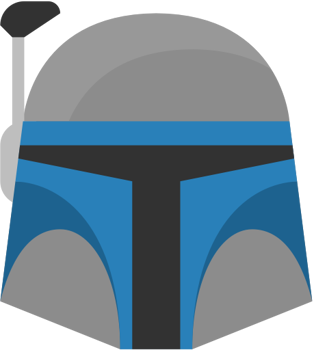 Take a look at our new bounty page over at https://nolimitdronez.com/bounty

To boost the progress and encourage the right people to put in some extra hours, we have decided to launch the NLD Bounty Hunt!

NLD runs bounty "pools", these are essentially targets such as "Mavic 2 Root" or "Mavic Air Anti-Rollback.
The pools are already pre-filled with a significant amount that NLD has contributed to kick things off.
The thing with the pools is that if you, as a user, want to see a Mavic Air root before anything else, you can click Donate and add some more cash to the pool.

The cash can be seen by anyone who visits the website and is used as an incentive to anyone with the skills to provide NLD with the exploit to achieve the targeted goal.

Once someone has a exploit that meets the targeted goal, they just need to drop us a support ticket stating that they’ve achieved the goal and attach some form of proof such as a video of the exploit working.
NLD will then make contact to arrange to work with the author to integrate this in NLD and to pay the bounty.

Whatever the bounty level was set at when the proof video was emailed will be paid directly to the winner via PayPal.
NLD bounties will be paid in USD via PayPal ONLY, please ensure you can accept PayPal, we will not offer an alternative reward payment method.

If you have any questions about the finer details of this, ask away via a support ticket.
We also ask that you read the Rules of Engagement before competing for ANY of the bounties, these are hard and fast rules which MUST be adhered to at all times and are on the bounties page linked earlier.

/All of the hard working NLD team