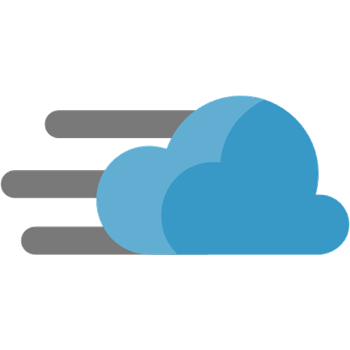 Since the release of NLD 1.9, we have seen a large increase in traffic over our CDN (Content Delivery Network). This is from users downgrading or upgrading their firmware to take advantage of the new M2 hacks.

Our CDN was previously on a single server, connected with a 1 Gbps up-link, but even this has been struggling! As of last night, we made a couple of great changes to speed this process up for all users.

Firstly, we have added a bunch more servers, spread out across the world, their's 4 in the US alone now, as well as many others in strategic locations around the world. This should greatly improve firmware download speeds for you all no matter where you are physically based.

Secondly. Once NLD downloads a firmware, its no longer used once and removed. NLD will store a local cache of the firmware file on your PC so that if you have to flash it again, it wont have to be re-downloaded. Saving you time on the download phase (even if it is faster now!) and also helping those people out who aren't lucky enough to be on unlimited broadband packages.

We hope you all notice the nice bump in download speeds moving forwards!