What in store for the next NLD MOD Client release 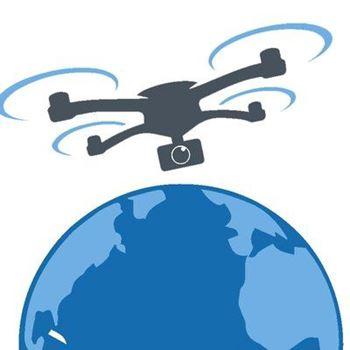 Later today we will release an update aimed at the Mavic 2 crowd which is: Fixed FCC Mode which works with stock GO.
But do not worry, because we will release the same mod for our other supported drones later.

I need an honest answer, Is there a major reason why you are unable to get to firmware .0300 or later? Will you ever be able to hit that as loosing waypoints 2.0 is not an option for me or the lack of possible use with dual controllers.

This release, as nice as it will be to have FCC mode, feels like a work around that will become a permanent thing as the DJI GO app is beyond your abilities to get into now?
kevin

4/23/2019 1:25 AM
Same question as Jevon but with the added desire for altitude freedom. Should we just accept that for a lengthy period of time (at best) there will be no later fw or altitude support- or likely never? So basically all the “root” does is gives fcc to those not in USA and removal of NFZs on fw from many months ago prior to legitimate fw bug fixes and features?
Guest

4/25/2019 12:57 AM
Has this landed? I don't think this has landed. You guys really don't do yourselves any favours by putting timelines on things.

Take your time, do what you do and you won't face any undue pressure from your user base.

That said... when will we see this FCC update?? :P
David

I need to have dual controllers, precision land and wp 2.0 working.

Will buy your program immediately when you update to v.400 ;) Thanks.
Balazs