Update on the NFZ release 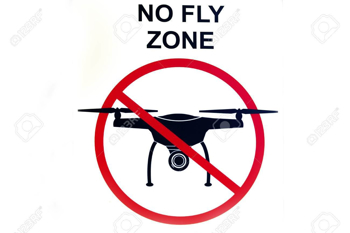 The NFZ release is almost ready to hit the internet.
What is left is only UI and a few checks for firmware version so that users will not end up applying the patch to a wrong firmware.

The actual NFZ patching does work and is rock solid, therefore a release is just around the corner.

I would also like to apologize for the delayed release but we are working on so many new different things that it sometimes causes the entire schedule to slide.
We have A LOT of new interesting stuff in the pipeline and I think it is safe to say that NLD will take some huge leaps in the coming months.