Major NLD Update to 1.9 in the making 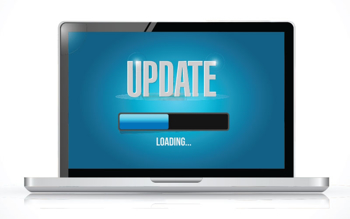 We are going to release a major update to NLD very very soon!
This will be the last milestone release before v2.0 and will include the new v2 framework and a lot of other stuff that will make huge difference.
In particular we have rewritten the way we identify firmwares so that we never ever again will present you with a "firmware not recognized" dialog.
Instead of a lot of confusion due to unforseen dji mishaps during flashing we are now identifying it rock solid and can also pinpoint the modules that failed during flashing.

The communication layer and the way the drone identifies itself has also been rewritten along with a few other critical parts of the code that will allow for handling mishaps in a much more understandable way.

While we do apreaciate to hear from you guys on support we also realize that if you write us too much there, something is wrong :)
A host of minor things that could lead to confusion and cryptic error messages has also been weeded out.
The new logic is that NLD should ALWAYS be able to provide a solution for moving forward no matter the issue.
Of course with a few exceptions like a bricked device or similiar in that category.

As final thing for a milestone release there is testing, a lot of testing!