DJI gave you GPS and GLONASS, now NLD gives you EUs Galileo too! 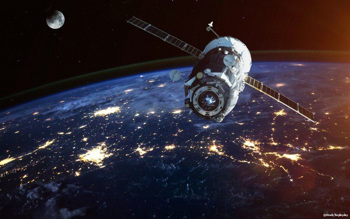 Say hello to EUs Galileo GNSS system as it is now being introduced on all drones from DJI.
Yes, EU Galileo is a high definition ground tracking system, put in orbit by the European Union.

NLD now offers additional navigation satellites by making your drones GPS receiver capable of understanding the signals from the Galileo satellites system.
Matioupi has proved the theory with a patch to the GO 4 App, awesome job, right there!
The end result = LOTS of satellites for superior stability and precision.
While testing this mod, the drone could use 28 satellites!

That is a pretty rock solid positioning.

(This mod is not ready for release yet)