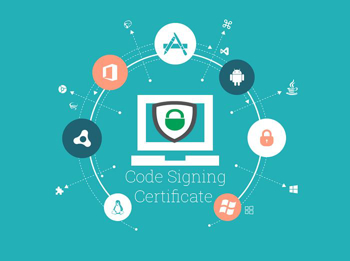 As promised, here is some just "out of the door" news and they are supposed to be read as such ;)

First of all, we are in the process of being validated for a Code Signing Certificate so that we can sign our apps with our own key going forward.
That will eliminate the smaller nuclear explosion that goes on in Windows when unsigned apps are being launched :)

It will show a neat little window with our logo and name when it asks you if you want to launch the app as administrator.
You can also choose to trust all apps from us in the future that has been signed with our certificate.

Hopefully the next release of NLD will be with Code Signing but let's see how fast Comodo moves ;)

Regarding the reward/donation page as mentioned in the blog post Winter is Coming we just have to admit that we have not had the time to put it together yet :/
We have been struggling moving all our stuff away from CCI Hosting in Panama as their service were utter crap.
It took a litttle longer than expected to get things right because during the process, a lot of people had a lot of great ideas for the ulitmate setup to bring NLD to the next step.

The reward/donation page is next on the list and will be up as soon as we have finished some automated deployment processes.
...and BTW, from now on we will always have a Beta available that reflects the most current work commited to our source control system.
The url for the Beta will follow in another blog post as soon as it has all been set up.

That was about it...and fly safe!

@Coldflake and the rest of the NLD Team