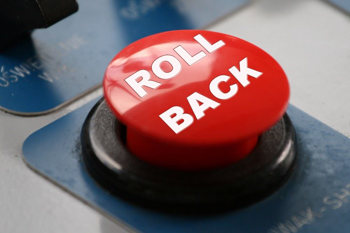 However, if we *DO* release this method for Firmware Anti-Rollback, we will risk that we burn some of the most important hack sauce in the toolbox.
This method *can* unless they patch it also crank open the coming product line from DJI so risking to burn it for a simple firmware downgrade would be very unfortunate.

This is a message that I posted in the DJI Jailbreak SCENE regarding our concerns among the OG's aka Original Gangsters:

"People are asking high and low about progress on the new anti-downgrade bypass so here is some info:
We have discussed it thoroughly among the OGs and the solution has technically always been there and @jezzab put the words into action and made a working POC.
However, we simply need to find another way to do it because the solution we have now will simply burn some of the best hack sauce we have left!
We can't allow that to happen just for the sake of a firmware downgrade bypass that most likely can be bypassed in a more simple way without giving DJI any info on what hack sauce we have left to keep the train rollin going forward.
This is my own statement as one of the OGs and I feel confident that there is a general consensus among the OGs on this particular issue at the moment."

The Original Gangers (OGs) is a small handfull of trusted people who started collaborating on the DJI Jailbreaking when we were...only a handful.
Especially one, @Hostile / KF is the OG who gathered the other OGs and were the driving force in getting everything rolling.

We are very sorry for the wait but it is in everyone's interest, even those who are *now* stuck at the latest firmware ;)