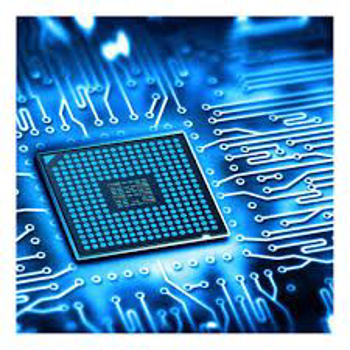 DJI Has released a new firmware update on the 4th of July 2018 for the Mavic Pro series of drones. The update was minimal in terms of content, only “Increased the aircraft data's security” and “Optimized the propulsion system performance” was mentioned in their release notes. The first point in their release notes is what we need to make you aware of.

It is quite coincidental that DJI chose the 4th of July. Not only is the Independence Day in the USA, a day designed to celebrate freedom (which DJI have removed in this update), but it’s also the same day exactly 12 months ago that the OG’s released the RedHerring exploit, this was the world’s first public root exploit for DJI’s drones and is really what spawned NLD! DJI decided to choose this anniversary to remove some of the freedoms that NLD and the OG’s have brought to you over this last 12 months, think of that what you will.

All the update does really is some small changes to the Mavic Pro Platinum ESC module, the standard Mavic Pro gets nothing new at all, however under the guise of “Increased aircraft data's security” it seems DJI have been working hard behind the scenes and have patched all the current public root enabling exploits.

This means that once you upgrade to 01.04.0400 you will lose the ability to gain root access to the drone.

Thank you for your support and patience...we really appreciate it!